TheOneSpy is multitasking spy software that empowers a user to track the cell phones such as androids, windows, and iPhones. Furthermore, it enables you to monitor the contemporary computer laptops and desktops machines such as windows and MAC. Moreover, TOS is as much as effective to do surveillance on tablets used by kids and teens and others. However, it further allows employee monitoring to the employers due to protect their business.

The user can use it for so many reasons such as parents can do the effective piece of parenting when to spy on Android phones, blackberries, and iPhones. It can do magic in the same fashion if someone is willing to track the activities of kids on Tablets. 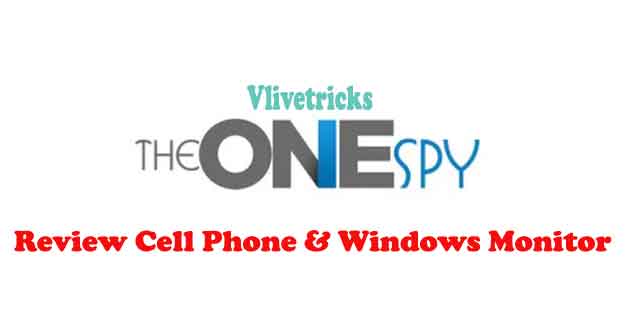 Most of the business firm provides PCs such as windows and MAC to the employees, so a user can supervise the company’s owned machines with the help of TOS computer monitoring spyware. Although, people who are in the relationship can remove their suspicions and make the relationship more healthy and strong by using the TOS cell phone surveillance app on their smartphones. 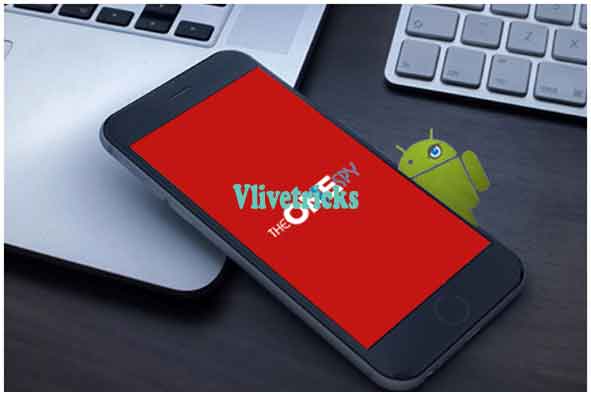 A user can track incoming and outgoing calls in real-time with the help of secret call recorder and further save it over the internet.

Track all sent or received text messages on your target cell phone of android. It further allows a user to do imessages monitoring, SMS, MMS and heads up tickers notifications on iPhone, blackberries and on tablets.

You can spy on all the trendy instant messaging apps and discover IM’s logs, chats conversation, shared media files such as photos and videos on all the compatible gadgets. The user can listen to the VOICE messages.

You can remotely record and listen to the surround voices and conversation in real time with the help of TOS spy 360 surrounds listening. It further has the power to stream live visuals of the surroundings on the target cell phone of Android, IOS, and tablets with the help of TOS spy 360 live camera streaming. However, a user can share the screen of these gadgets into TOS web portal to see live activities on the screen by using the TOS spy 360 live screen sharing. 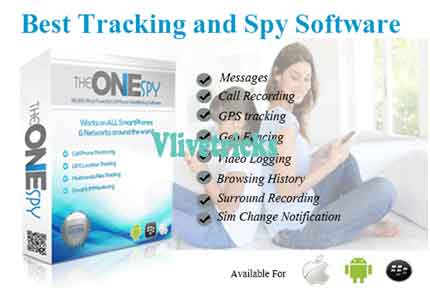 A user can remotely block all the websites that are inappropriate for the user, just need to put URLs into the filters. All this can be possible with the help of MAC website blocking.

You can record live visuals of the screen by making back to back short videos remotely with the help of live screen recording of the MAC spy app.

Listen and record the surround conversations and voices on the target MAC desktop with the help of MAC camera bug software.

Get your hands on all the keystrokes applied on the target MAC laptop such password keystrokes, Messenger keystrokes, and email keystrokes.

You can block the access to the websites that you don’t want your target user get their eyes on, just put the URLs into the filters.

You can get time-to-time reports regarding all the activities happen on the MAC PCs. You can do it with the help user-friendly reports of the windows spy software.

A user can set alarms on the particular activities that happen on regular basis and want to monitor it. It is possible with the mighty alarms to know the regular activities on MAC desktop spy.

Bring theonespy and put your worries to the rest, it is best for parenting, outstanding for employee monitoring and a perfect tool for building a healthy relationship. Its stealth capability and Tools accuracy make it far superior compared to its competitors.